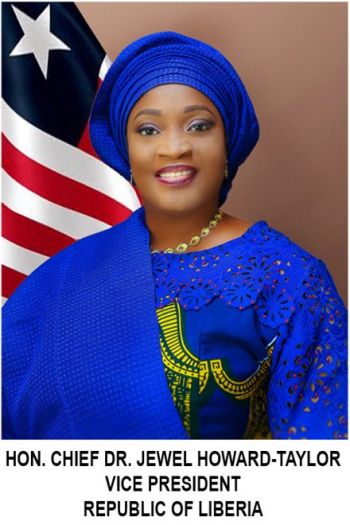 Vice President Chief Dr. Taylor served as Senior Senator of Bong County with a resounding mandate from the people of Bong County to represent their interests, hopes and aspirations; as evidenced by her election as Senator in 2005 and again in 2014. Vice President Chief Dr. Taylor is a visible and very involved stateswoman; with a vision for affordable but quality education; transparent justice system; improve and accessible health system; women’s economic and political participation; and an accountable public service system. She is one of Liberia’s foremost advocate for increased and improved opportunities for women of Liberia; thus becoming a critical voice on cross-cutting issues at many frontlines in the battle to reposition Liberia for vibrancy, productivity and democratic good governance.