The Ottawa Police Service has released a multi-year action plan aimed at boosting diversity and stamping out discrimination within its ranks.

The plan follows a 2018 census that revealed a deep internal divide over the force’s attempts recruit and promote women and minorities.

Data released in November also revealed that black and Middle Eastern drivers are still being pulled over at disproportionately high rates.

Later that month, Chief Peter Sloly announced a plan to address those trends would be coming in early 2020.

The plan, titled “Equity, Diversity and Inclusion,” lists 10 priorities for 2020, including:

Michael Bach, CEO of the Canadian Centre for Diversity and Inclusion, applauded the plan as an important first step.

“I think they have done certainly all of the the right steps to move forward with this. This is deliberate action,” Bach told CBC’s All In A Day.

“I always just use the analogy of a car driving up a hill. If you take your foot off the pedal you know you’re going to go backwards, so you have to keep your foot on the pedal to make sure things keep moving forward.” 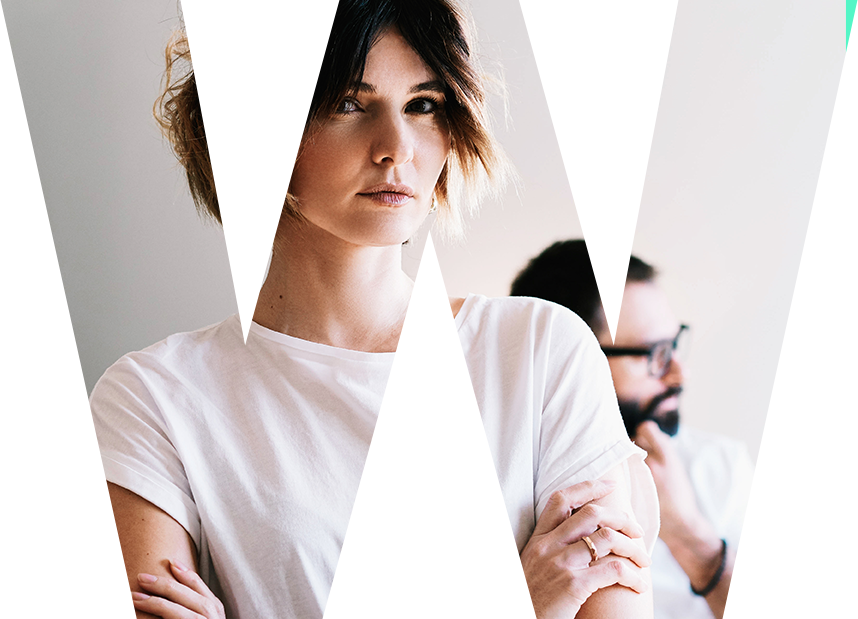 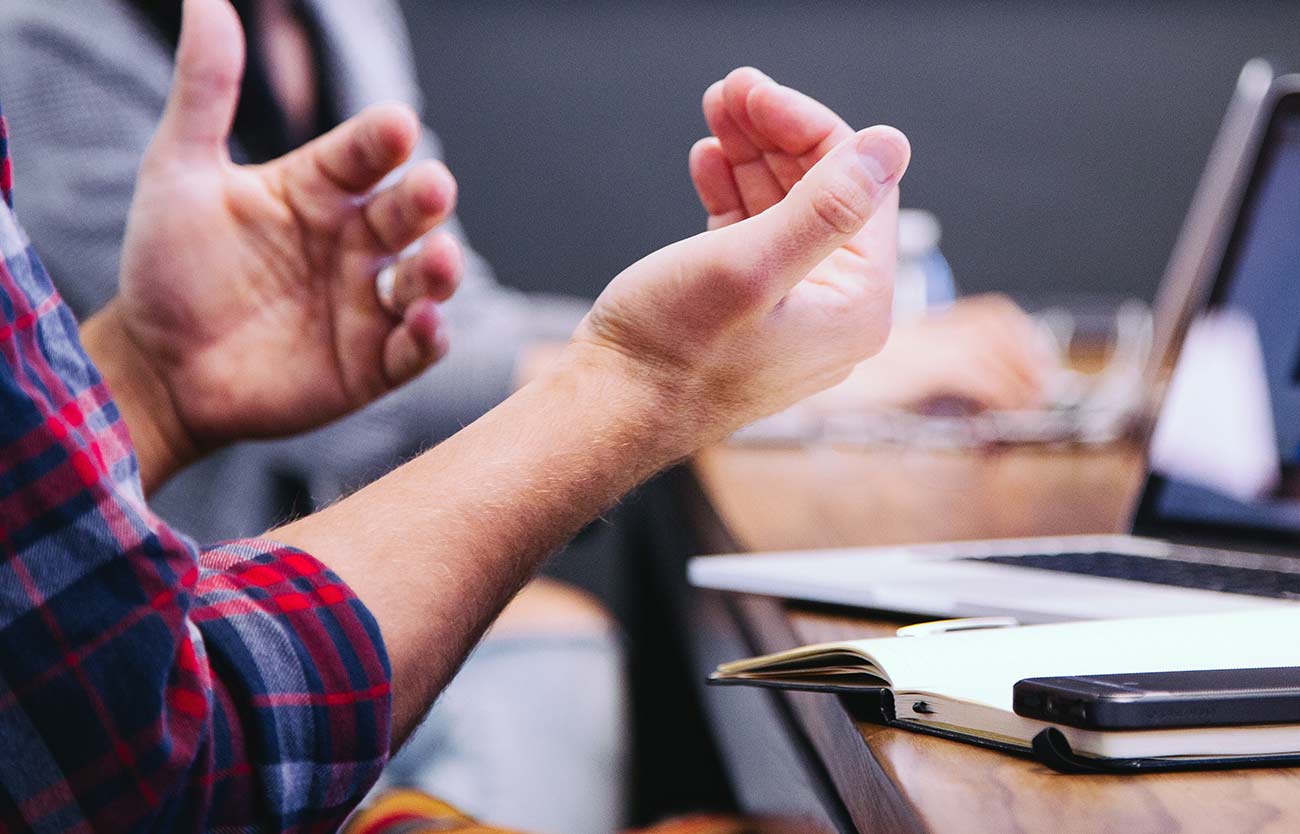 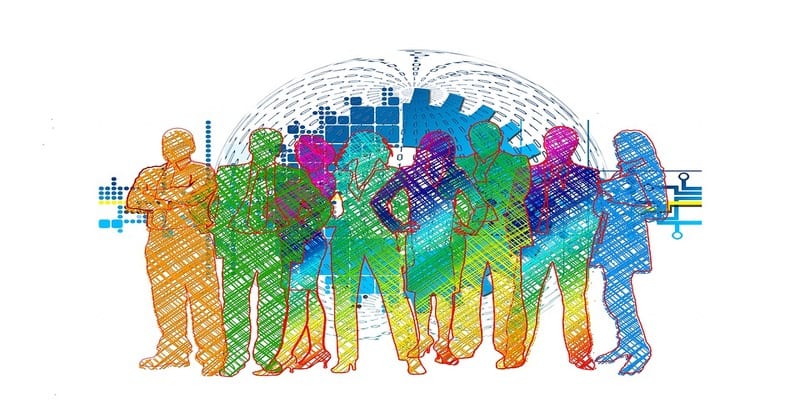 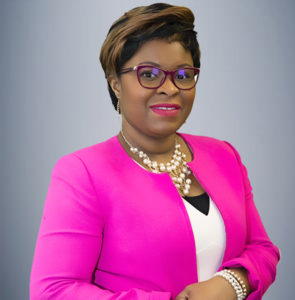 Join us for WODIL 2021 at the Edmonton Convention Centre !!!

We offer 100% free after sales support. Once you purchase you can use our Support Forum backed by professionals who are available to help our customers.

We provide WordPress customization services some of which are: